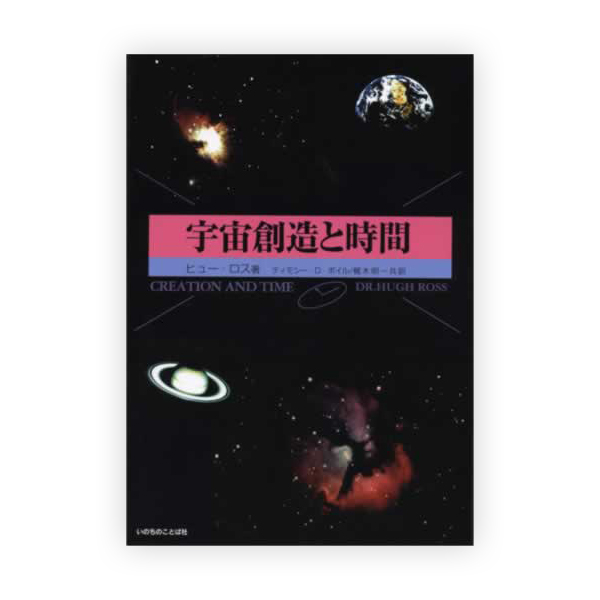 Hugh Ross looks closely at one of the most commonly held beliefs among Christians and non-Christians alike: that science and Scripture contradict one another about the age of the earth and how the universe began. After a look back to the beginning of the science-faith conflict, Dr. Ross explores what the early church fathers believed, what the biblical texts indicate, and what the scientific data tell us regarding the age of the universe. He concludes with a strategy for peaceful resolution of what has become an emotionally charged battle.